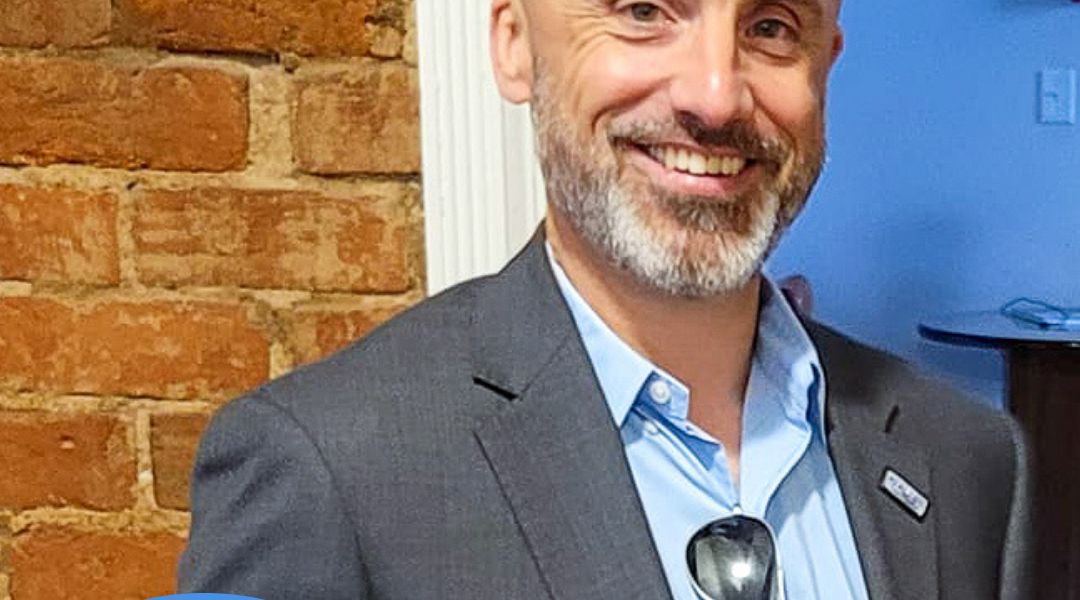 Jerod was born in 1979 in Roanoke, Virginia to an average suburban family. Jerod believes he had a conventional childhood, saying that his parents “did everything right.” He and his family lived in the countryside where he had a normal childhood. He played sports and, “didn’t want for much” while growing up. Jerod says that external factors such as family or school did not really play a role in his eventual drug usage; he attributes his problems to internal issues. He says he felt a loneliness, a need for attention, and had a hard time dealing with mistakes when he was young. This led him to using drugs in the first place. He first smoked marijuana when he was 14, then began drinking when he was 19. This combination of excessive drinking and smoking led Jerod to fall into the patterns of alcoholism quickly. He also began using and selling cocaine, leading drugs to become most of his life.

He attempted to go to college, but did not finish as he moved to New Mexico to live with his pregnant girlfriend. In New Mexico, he was doing well for a few years until he started drinking again and began to detach from his new family. He eventually moved to meth where he started spiraling fast, leading him to “run away from his son and ex-girlfriend. I never really healed from that.” He moved back to Roanoke and started abusing pills he had received to treat a back injury, which he later stopped to begin using heroin. After that, he fell into a pattern of alternating between drug use and being in jail.

Jerod found REAL LIFE while in jail. He thought that a, “transitional program would be really good for me rather than just go home.” Other places did not have the accountability that he needed. Yet, REAL LIFE provided that sense of stability and security through its classes and house system. Jerod attributes REAL LIFE to his being able to, “overcome his insecurities in battling addiction and do things like apply to jobs or go to his son’s baseball games.” He is now beginning to reconnect with his family. He now also has a second son who stays with Jerod’s mother. He plans to meet both his children this summer to maintain his relationship with his youngest and reconnect with his oldest. We are very proud of the progress he has made and are excited for him to start this new chapter in his life!