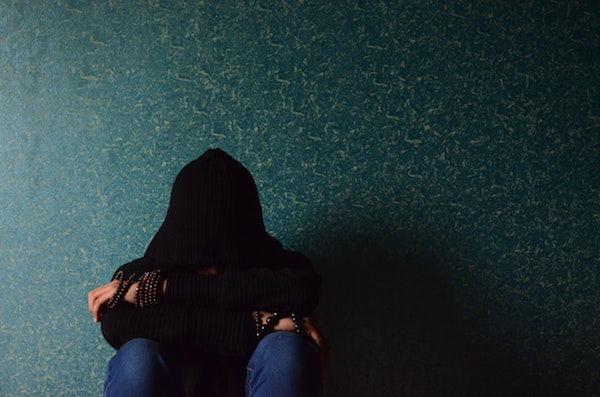 Recently, there has been an influx of seemingly predatory practices on people we serve, and similar populations, which includes those coming out of incarceration, homelessness, and addiction. This practice falls under what is often categorized as “mental health skilling building” and is funded through Medicaid reimbursement.

After months of seeing increases in such practices, we are releasing a statement as a means to raise awareness among individuals and other service providers.

Since Medicaid has been expanded in Virginia, the number of agencies providing services to individuals with Medicaid has increased significantly. And, agencies already existing have been able to expand their offering. In theory this is incredible, as individuals coming out of adverse situations that meet low financial thresholds are able to access health and mental health care, sometimes for the first time outside of what is provided while incarcerated.

However, this availability has ignited what we deem as predatory and unethical practices among some agencies in Richmond and throughout the Commonwealth, which is what we aim to bring awareness to.

“We have seen mental health skill builders drive their clients to our Community Center, sit in the waiting room sometimes for two to three hours while waiting for US to deliver services, meanwhile, they are billing Medicaid,” shares Dr. Scarbrough, REAL LIFE Director. These same ‘skill builders’ have targeted the homeless next door while waiting in the breakfast feeding line. They approach individuals in a discrete manner asking if they need help with transportation or a job. When they respond yes, they are asked for their name and social security number and then are logged to determine their Medicaid service and begin the process.

“One individual reported to us, he was promised he was going to be taken to drop off a job application, but instead was brought to a building on the other side of town while the skill builder was in a two hour meeting and then was brought to drop off the application, all while his Medicaid was being billed.”  While sitting in his case managers office he cried sharing, “I have not been on the street for more than 2 years since 1980. I dropped out of school after failing the 8th grade three times. She said she wanted to help and I believed her. And now I see I was taken advantage of.”

Other agencies have reported Mental Health Skill Building Agencies have requested closed door meetings and said, “we will pay you $15-$20 cash for every person you refer to us.” Similarly, the clients being served are being given money to continue to participate and engage in services.

We had a former Skill Builder, who quickly quit her position due to the unethical practices she was asked to do, share that she was told: “do something with them for 5 minutes so you can say you helped them with mental health, but then you can just watch TV with them for the remaining time.” She was also told that on progress reports to report no progress so that they could continue to work with the person and bill.

“Since reaching out to a few partners in the community, I personally have received multiple phone calls from other providers and clients who have shared their stories and concerns,” shared Dr. Scarbrough. “It is because of this, we are sharing this information for others, so they do not get caught in the web of these companies who bully their way into the lives of those we serve through many phone calls often pushing them so hard and pressuring so much, they feel as if they cannot say no. Further, our taxpayer dollars fund these sorts of programs, and if they are not providing a service, the funds should be spent elsewhere.”

That said, there are so companies in Richmond that provide legitimate mental health skill building services in our community. The service, if provided ethically and transparently, provide an incredible service to individuals in need. “I have personally seen many individuals engage in service with providers that have progressed greatly due to the caliber of service provided. REAL LIFE partners primarily with River City Comprehensive Counseling Services for such services. We greatly value our partnership with a company that values those they work with and provides service due to passions and not dollar signs.”

Here are red flags to look out for if approached by companies:

We encourage all care providers and clients to ensure they fully vet any organization they partner with to ensure the motives and delivery of service. We remind all to not fall prey to those who are trying to simply bill Medicaid or charge an arm and a leg out of pocket for recovery or re-entry services.