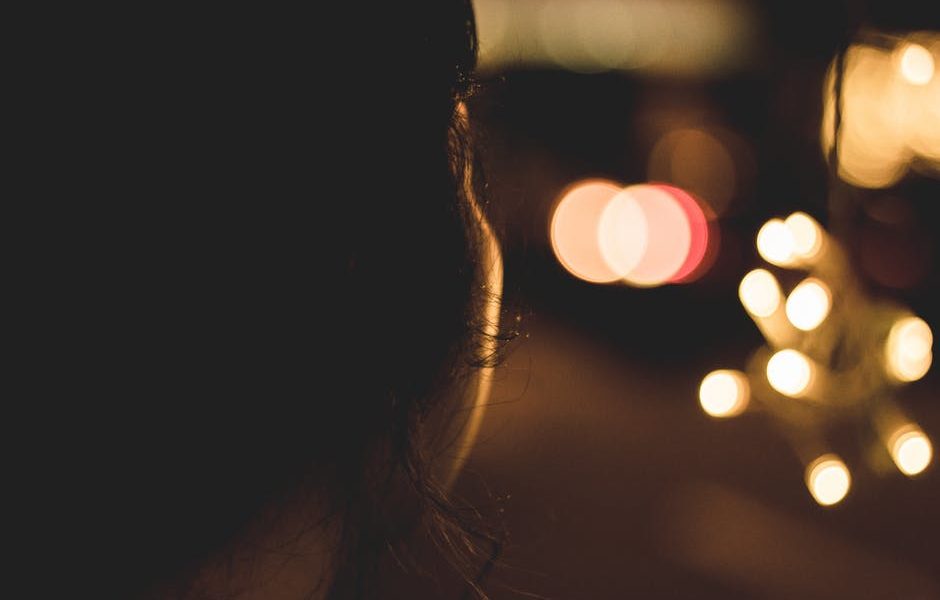 January is National Human Trafficking Awareness month – a time to highlight and raise awareness of the severity of it in our county, especially right here in Virginia.  What many do not realize is that prostitution is also a form of human trafficking. Prostitution is something that we see daily at the REAL LIFE Community Center; something that the majority of our female clients (and many male ones too) have been involved with; and something that is not talked about much that many are curious about or unaware of.
Throughout this year, we’re going to feature articles of women who have survived prostitution. Their stories are important and worth telling. It is our objective that these stories will shed light and reveal to you many things you previously were not aware of – how people become involved, how badly many want to get out and can’t, how the cycles of horrible situations become entangled with the world of prostitution, and more!
The stories we will featured will share how they have come out on the other side of drug addiction, homelessness, sexual trauma, and, for many, the trauma of incarceration. The first story we have is from Mia (name has been changed). Mia struggled with loneliness and low self esteem from a young age. Her ultimate mission, as well as ours, is to help people understand that there are people behind the label of “prostitute.” There are women who need a hand, and that’s what REAL LIFE is all about.

How Did I Get here?:  From the Mind of a Prostitute

Prostitute, trick, hoe, bitch… That’s what you called me.  Why is she out there? How could she do that? Where did she come from?  She must have come from the gutter! Well actually, I didn’t. I was a lonely, only child.  I sought attention because I didn’t have a dad around. My mom left him when I was a just a toddler.  I never found out exactly why, but I did see him a couple of times before the age of 14. I liked the attention he gave me, but each time he left I was once again disappointed and lost.  My mom did the best she could; I can’t blame her. She had to work so I became a “latch key kid.” I was just a little lady around ten or eleven years old, responsible but vulnerable. That is when I was exposed to the world.  I was told I had big lips, buck teeth, and a big forehead. Once I got braces I was called “tin grin.” I was ashamed and alone. By age fourteen my body became very developed for my age. I got attention because the boys liked my body.  I started having sex at 14. The sex was horrible but that temporary feeling of being wanted felt good and I kept going back for more.

I started having babies by 18.  I was still searching for love and acceptance in all the wrong places, from all the wrong men.  My need to be loved led me into abusive relationships and eventually into the world of drugs. In my early 20’s I started dating a drug dealer and by my mid 20’s I was strung out.  I went from being a college and church attending, field trip going, PTA mom to a very dysfunctional and neglectful mom.

I lost custody of my children and my addiction got worse.  I was depressed, ashamed, and full of guilt. I didn’t know how to stop using.  By this time I was homeless, and along came a man to take care of me. I had nowhere else to turn.  In order to get a meal and a bath I had to have sex. I hated it. I had to get high to cover the pain and disgust.  I was given chance after chance but I couldn’t get myself together long enough to get my children back. I was cursed out by the man I was with because of my addiction.  The next second he was buying the drugs to keep me stuck. If he thought I might be making a move to get better he would make sure I stayed hooked. Time passed and the cycle repeated itself.

Finally I got into treatment but I couldn’t get everything I needed.  I had to focus on getting a job, housing, and my children. I wasn’t able to work on me and as a result I went back to what I knew.  Eventually, I ended up in prison and I lost all of my children. One died, tragically, as a direct result of my using. It took years for me to admit that, and during those years I used hard.  I didn’t know any other way to not feel. I didn’t want to feel anything: homeless, missing my children, and everything else that had happened up to that point. I didn’t have any resources or skills to do something different.  I went back to using and depending on men for shelter, then drugs. I was raped and beaten, bouncing between psych wards, trap houses, and back alleys. It happened over and over. I was on the street having to do anything and everything to survive.  I tried the hospitals only to be put back on the street. I signed up for treatment, but where do you go until a bed becomes available? They said “come to group until a bed comes available” but I end up missing group. Trying to get back on track with nothing to build on is nearly impossible.

It took me twenty years of being dragged around until I was finally able to surrender.  Maybe if the right resources were there, or if I had people in my life who understood, it wouldn’t have taken this long.  Don’t get me wrong, I take full responsibility. Today, after all the ups and downs, all the rapes, beatings, and losses, the lost dreams awaken and new possibilities arise.  I’m not just the old me from before the madness, I’m an even better me.

I would like to help  others to understand what it’s like to be a woman on the street.  She is someone who was once a little girl, a daughter, or a mother… often someone who grew up in church, sung in a choir, or went to college, and the list goes on.  However, most importantly, she has feelings and she’s human. She may not know at this point she deserves greatness. I believe I deserve greatness today. I’m free. I escaped the streets and all that comes with it.