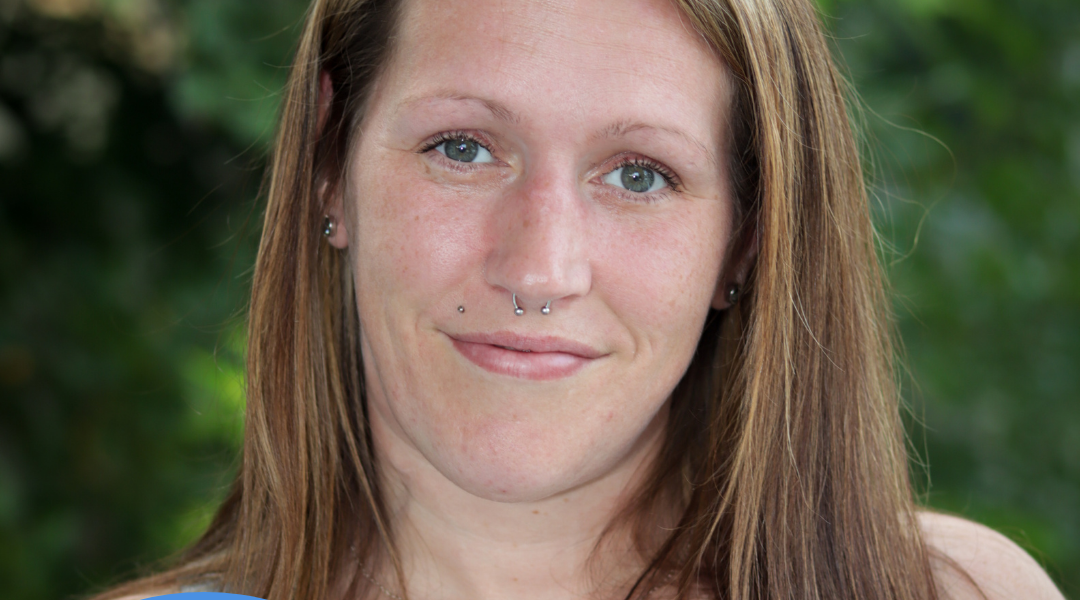 Cheryl has had a difficult road to recovery. Born in Chicago, Illinois to parents struggling with addiction, drugs were a normal part of Cheryl’s childhood; the first time Cheryl tried coke it was given to her by her mother.

By the time Cheryl reached her teenage years her parents were unable to care for her.  At the age of 14, she moved to Virginia to live with her grandparents permanently. At age 17, Cheryl became pregnant and married her high school sweetheart.

She bounced around jobs until she turned 19 when she began working at a club. Cheryl’s job at the club was a bad environment and physically demanding, causing her to spiral out of control. Cheryl was injured while working at the club. Her doctor prescribed pain pills starting her battle with drug addiction.

Cheryl was arrested and jailed for drug-related crimes beginning in her mid-twenties. After her release, her husband gave her an ultimatum to get clean or I leave. Getting clean seemed impossible, so Cheryl and her husband divorced, leaving her homeless. She was hooked on drugs and was in and out of jail for 8 years. Cheryl was pregnant with her son during her jail sentence in 2017.

Though Cheryl had overdosed before, she hit rock bottom when she lost custody of her son. Cheryl tried to get clean several times, but nothing worked. She was hopeless until her cellmate told her about REAL LIFE; she asked her lawyer about the REAL LIFE program. Her lawyer spoke highly of the program. At first, Cheryl was skeptical, but within weeks of joining the program, she was full of hope.

The REAL LIFE approach was different. The tough love of REAL LIFE made her serious about getting clean.  Cheryl thrived on the structure of the REAL LIFE program.  Being with a supportive group of women that faced the same struggle was life-changing. While living in the REAL LIFE house, Cheryl made several friends, and one became her best friend.

Cheryl is now clean and thriving. She is expecting her 4th child with her husband and regaining custody of her son this fall. Cheryl is living in a home of her own with her husband and the blended family they created. She is working a full-time job she loves and looks forward to paying bills. Cheryl and her husband often joke about being boring squares together. She looks forward to the future. As Cheryl put it, “People say the best is yet to come, but I’m the best I’ve ever been already.”