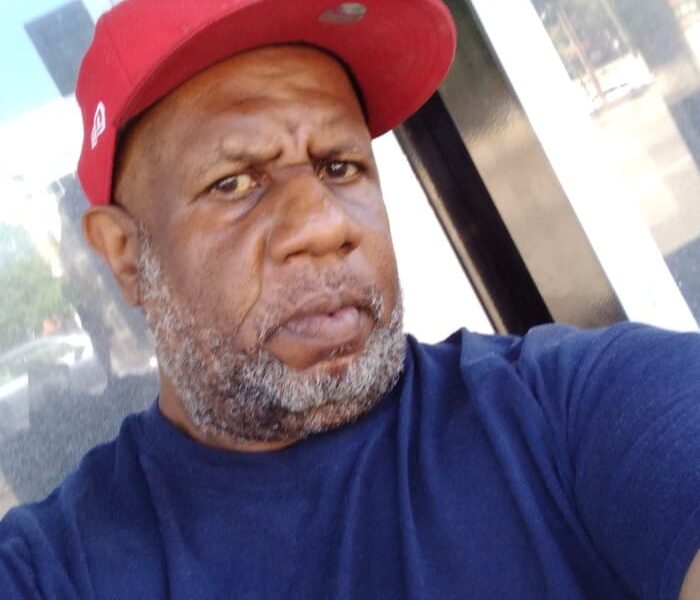 Randy, a Richmond, Virginia native, joined the REAL LIFE program last month. When asked about when he first began using drugs and alcohol, Randy shared that his first experience was when he was only seven years old when he was given marijuana. By the age of 10, Randy’s drug use increased and later progressed to using heroin, cocaine, and drinking alcohol.

After using drugs and drinking alcohol for over thirty years and spending three months in jail, Randy’s perspective changed, and he became tired of the addictive lifestyle that he was living. He wanted and was ready to take better care of himself; his health had become a priority. Randy had previous knowledge of REAL LIFE, and with the help of his lawyer, he was able to get into the program.

Today, Randy shared that his life has changed for the better because he no longer misses his old lifestyle. Being a part of REAL LIFE has shown Randy a new way to live. And most importantly, he has hope for his future. Today, Randy’s focus is on his recovery, finding employment, and continuing to participate in the program as he transitions back into society. He is doing an incredible job starting his journey and overcoming many obstalces.