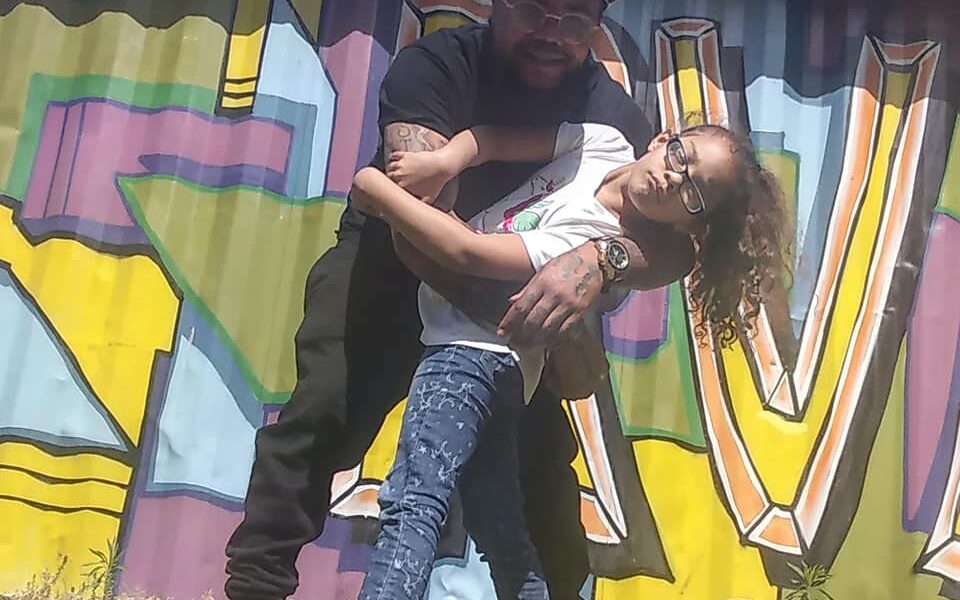 Originally from Charles City, Virginia, Maurice moved around a lot as a child and began using drugs at the age of 14. While experimenting with molly, cocaine, and ecstasy, Maurice found himself in and out of the prison system. After going to jail for a drug related offense, Maurice was first introduced to the REAL LIFE program in 2015 and participated in the REAL Program in the Richmond Jail during that time. He subsequently received a three-year sentence and was transferred to the penitentiary; this transfer would result in Maurice losing contact with REAL LIFE.

After his release from prison, Maurice returned to his old lifestyle; that meant that he would also return to jail a few months after his release. Maurice shared that after his release, he made a plan for his life, but that plan did not involve addressing his problem with drugs. After witnessing the murder of his best friend, Maurice realized that his entire life revolved around violence and his addiction. He decided that it was time to change his life and change his environment; in 2019, he reconnected with REAL LIFE.

Since joining the program, Maurice has been able to maintain his sobriety, has been steadily employed full time for several month, has obtained his license and purchased a car, has been given the opportunity to participate in speaking engagements in schools, and has also accomplished his goal of starting his own holistic health business. Maurice is thankful that he has found a network of positive people who support him. With a new goal of obtaining housing for himself and his children, Maurice is committed to his sobriety.