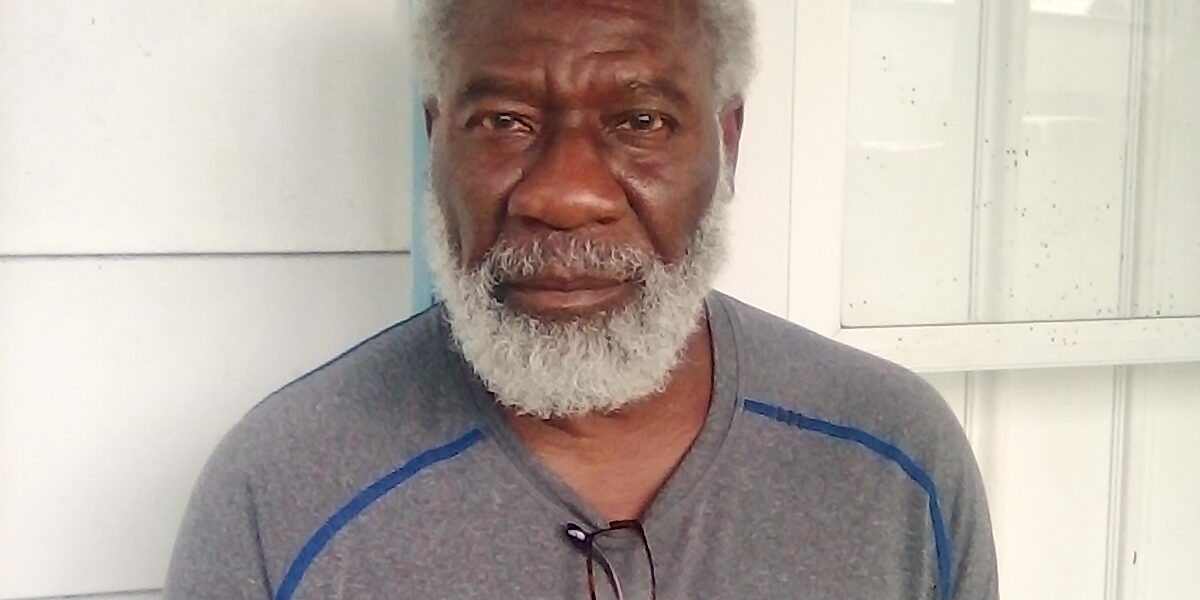 Larry describes his behavior during his formative years as being “out of control.” The Richmond native shared that he began drinking alcohol at the age of 16 and began smoking marijuana at the age of 21. Over the years, Larry’s substance use and ‘out of control’ behavior escalated and eventually he found himself in prison at the age of 32.

Larry admits that for the first five years in prison, his behavior remained the same as it was before going to prison; he actions continued to be ‘out of control.’ However, after the fifth year, Larry realized that he needed to make some serious changes to his attitude and his behavior. Larry decided to make the most out of his time in prison. He completed a number of programs including Alcoholics Anonymous and Narcotics Anonymous. He also completed courses in carpentry, residential home inspection, and hydraulics.

Larry shared that his requests for parole were repeatedly denied because his plans after release did not include housing that was considered suitable. After the last denial, Larry decided to reach out to various half-way houses and other programs that offer transitional housing. After receiving acceptance from several houses and programs, Larry chose to become a part of the REAL LIFE program. When asked about what made REAL LIFE stand out from the other programs, Larry shared that the structure offered by REAL LIFE, as well as what is expected of program members, is what ultimately appealed to him.

After spending 37 years in prison, Larry now looks forward to fulfilling REAL LIFE’s mission of living a Thriving Life. He hopes to utilize his skills and obtain employment that allows him to restore older homes. We, at REAL LIFE, are so proud of Larry’s progress toward a Thriving Life and adapting to society and technology, even during these unprecedented times, especially after such long term incarceration.