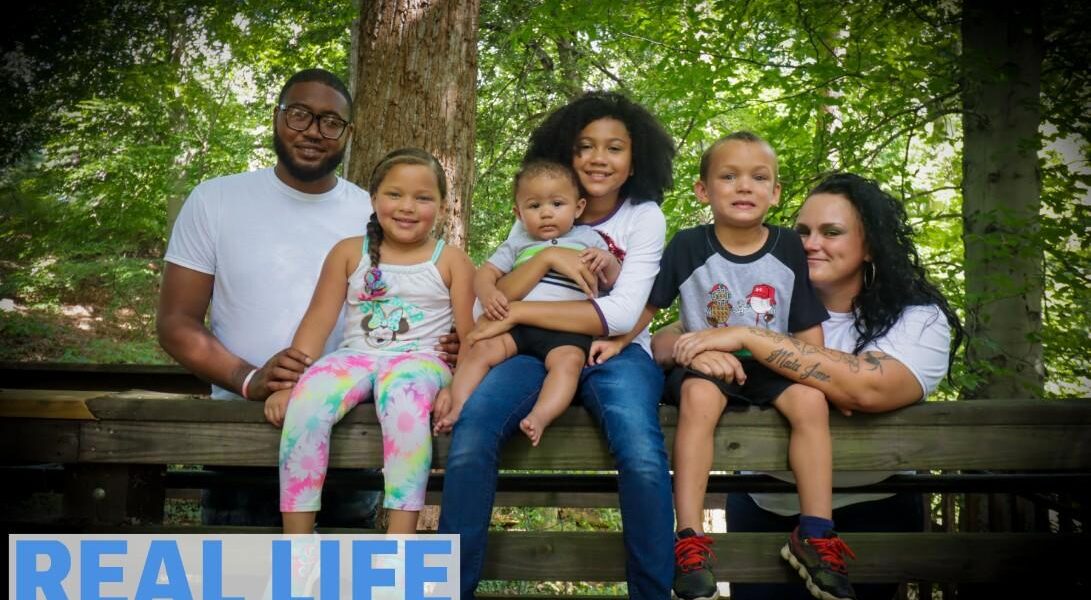 On this last day of National Recovery Month, we are proud to introduce you to Heather, one of our original REAL graduates! She is a shining example of recovery, overcoming adversity, and striving for a thriving life.

Born in Baltimore, Heather was exposed to drugs and an addictive lifestyle from a very young age. Through her youth, Heather found herself in and out of the foster care system and by the age of 16, she was using marijuana, which progressed to heroin when she was 23.

Eventually, Heather became a mother herself. But after years of drug use (which included an overdose) and living on the streets or in hotels, she was sentenced to two and a half years in jail. While in jail, Heather gave birth to her third child. After the birth of her child, Heather began to reflect on how her lifestyle and the choices that she had made affected her children’s lives; she decided that it was time to make a change. Thereafter, Heather was introduced to REAL in the Richmond Jail and in 2016 she began working the program. Upon her release, she remained actively involved with REAL LIFE in the community!

Since working with REAL LIFE and her release from jail, Heather has found and maintained employment in the landscaping industry, she had her driver’s license reinstated, she has obtained her own residence, purchased a vehicle, and is working to rebuild relationships and custody of her children.

While it has not been an easy journey for Heather, she has maintained her sobriety and stood strong. Heather has learned how to “live life on life terms” and even through difficult situations practices what she has learned through the program in order to remain sober.

Heather is also taking the life lessons that she has learned and formed an online support group for new mothers. Although Heather has experienced many challenges is her life, she is resilient and is committed to living a meaningful life.