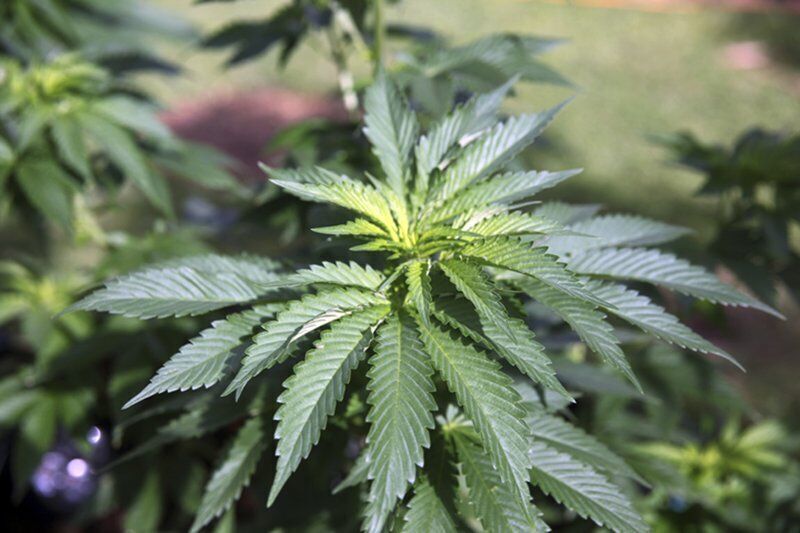 We have fielded a lot of questions about what the General Assembly passed this year in regards to legalization of marijuana. So here are the facts:

In the 2021 Legislative session, the General Assembly passed new legislation ending the prohibition on the production, sale, and consumption of marijuana. House Bill 1815 (HB 1815), effective July 1st, sets limits on possession of marijuana and lays out requirements for legally producing and selling it.

While the production, sale, and consumption of marijuana are now legal, there are still several restrictions that remain in place. HB 1815 limits possession at one ounce per person and four plants per household. The bill also prohibits consumption of marijuana in public spaces. But perhaps most importantly, it establishes new penalties for possessing more than the legal amount of marijuana and unlicensed distribution, ranging anywhere from a $25 civil fine to thirty years imprisonment.

Under the new law, any misdemeanor charges relating to marijuana will automatically be erased from public record. This process has a deadline of July 1st when the bill officially becomes law. HB1815 also creates a mechanism for individuals with felony-marijuana related convictions to petition for a similar erasure.

The decriminalization and legalization of Marijuana in Virginia marks a great milestone in the movement to end mass incarceration and unjust practices in the Commonwealth. There is vast racial disparities related to charging over marijuana, and this passage assists in decreasing those.

At the same time, we are often asked about marijuana being used, especially for those in recovery. We share with our Lifers – marijuana is still a psychoactive drug and, just like alcohol, it should be avoided in many recovery situations. There are many ways that individuals can recover from addiction. Some use a medically assisted strategy while others opt for a twelve-step program. REAL LIFE uses programming that restricts the consumption of drugs, including marijuana, and although the legal classification for it has changed, it is still a drug that has the potential to hinder recovery.