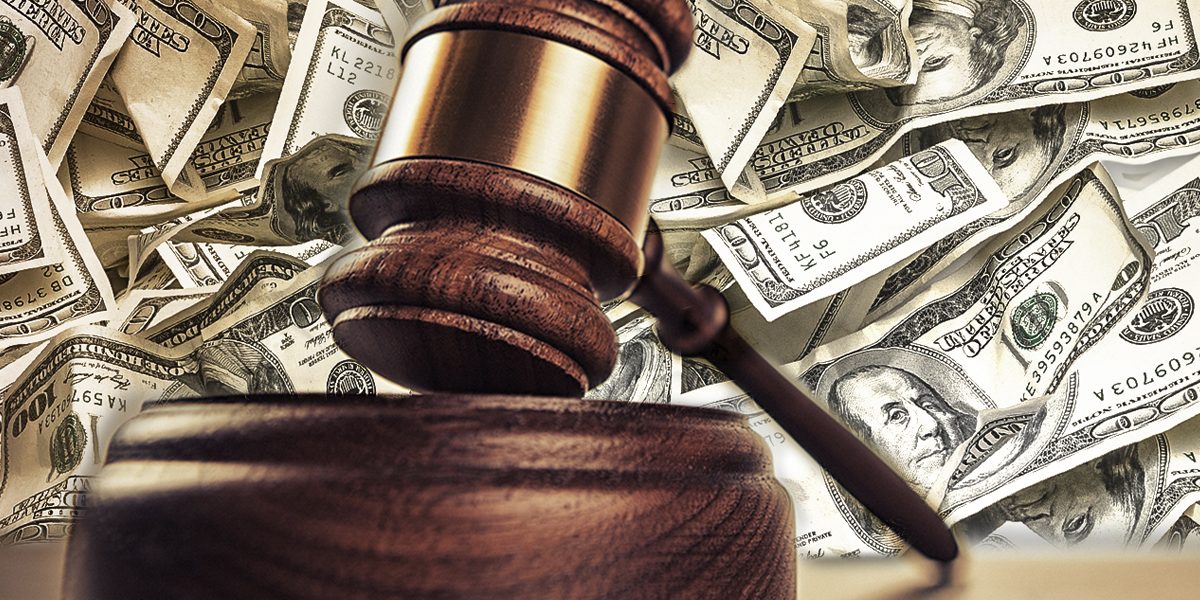 Court Fines and Fees: What to Expect July 1

House Bill 1895, or HB1985 for short, is a bill which amends sections 19.2-353.5 through 19.2-355 of the Code of Virginia relating to court fines and costs and accrual of interest on these amounts owed. Its chief patron was Delegate Sally Hudson, a Democrat from Charlottesville, and it was co-patroned by twenty other Delegates, all Democrats. The bill was signed into law by Governor Northam on March 25th and is effective July 1st.

HB 1985 also prohibits courts from requiring a down payment as a condition of a defendant entering into a payment plan to pay off their court fines and costs. Additionally, it allows individuals whose balances have accumulated interest while incarcerated to motion the court to waive the interest that accrued during the period of incarceration.

It is also important to note that, pursuant to § 6.2-302 of the Virginia Code, interest is assessed at 6% annually on overdue balances and for defendants who opt to use payment plans, any payment made within ten days of its due date is considered on time.

In summary, House Bill 1895 enacts the following changes:
1. Increases the interest-free grace period on court fines and costs to 180 days
2. Prohibits down payments from being required as a condition of payment plans
3. Allows individuals to petition a court to forgive any interest accrued on their account while incarcerated