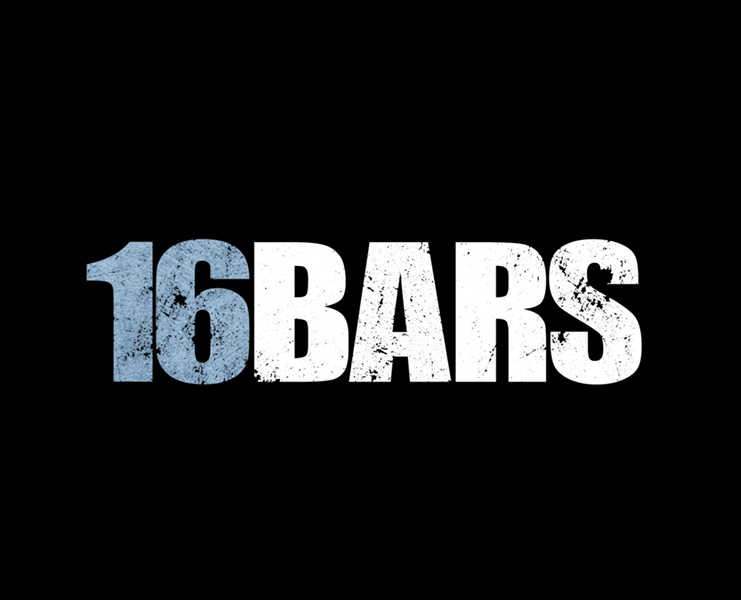 The past two years have been a whirlwind, as we have finally completed and been able to premiere the long-awaited, exciting project 16 Bars – a documentary following the stories of 4 men incarcerated in Richmond who were a part of The REAL Program and the corresponding recording studio. The past few months have been filled with premieres, film festivals, and Q&A’s with awesome communities interested in the program. But first, a little background as to how this project got started:

After seeing the REAL program’s Father Daughter Dance featured on CNN’s “This is Life with Lisa Ling,” Todd “Speech” Thomas, Grammy winning recording artist from the hip-hop group Arrested Development, wanted to learn more and see how he could help the men in the program. After two years of discussion between Speech’s manager and Dr. Scarbrough (REAL’s Director), a plan was loosely formulated, which included the creation of a documentary of the process. Quickly, the process, and subsequently the film, began to address the why behind incarceration and how it has impacted these men and their families. It revealed the human side of those behind bars – a side which most often is not shown or seen. 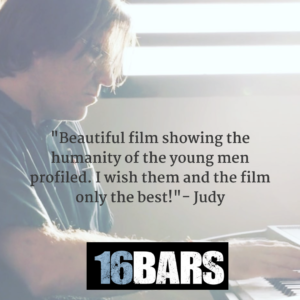 The reality is that the U.S. has the highest incarceration rate per capita than all other countries in the world. The heroin/drug epidemic is soaring, as is the overdose death rate. The REAL Program was started in the Richmond Jail to address this – to assist inmates in their recovery and rehabilitation process so that upon release, they were able to tackle some of the hurdles that faced them. One of the ways REAL helped inmates voluntarily participated in the program was through music and access to a recording studio. The men were able to express their emotions (frustration, anger, sadness, loneliness) through the music they created and the lyrics they wrote.

In the documentary, Speech helped the men create music and also spent time learning their stories about how they wound up incarcerated, as well as the many factors surrounding it. The film touches on the choices the men made that led them to this point. What went wrong? It touches on the correlation between trauma, substance use, and incarceration and how these men fell into a very common pattern. 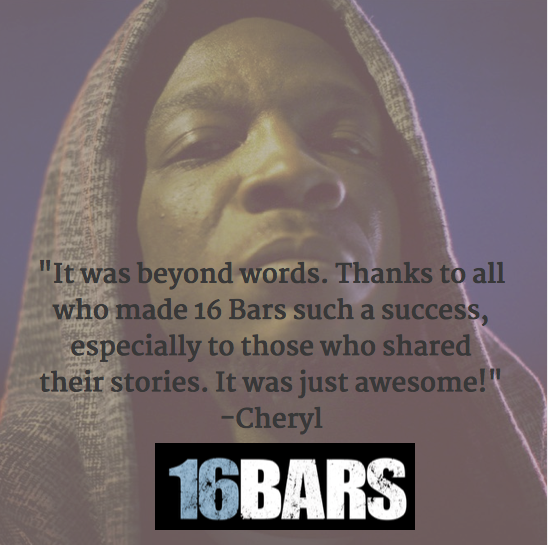 Speech and Sam followed four men, Devonte, Teddy, Garland, and Anthony, though as the film’s director Sam Bathrick mentioned in the Virginia Film Festival in Charlottesville  Q&A, this film could have been about any of the men in the program. Speech encouraged them to write music that explained their journeys. Then Speech worked with each one to record the sessions. Music was incredibly therapeutic to the men in the program and the film showed this by highlighting the lyrics they wrote and the emotion that came with getting those words out in the studio. One scene in particular shows the men singing together outside of the studio in their pod (housing unit), with Garland leading, and it is incredibly moving.

The film premiered in several locations throughout the country, including LA, the International Black Film Fest in Nashville, Milwaukee, the Virginia Film Festival in Charlottesville, and right here in Richmond at the Byrd Theatre, just to mention a few. The turn out for each showing has been incredible and the film even won Best Documentary at the Downtown L.A. Film Fest.

Here are some photos from the screening at the Virginia Film Festival in Charlottesville: 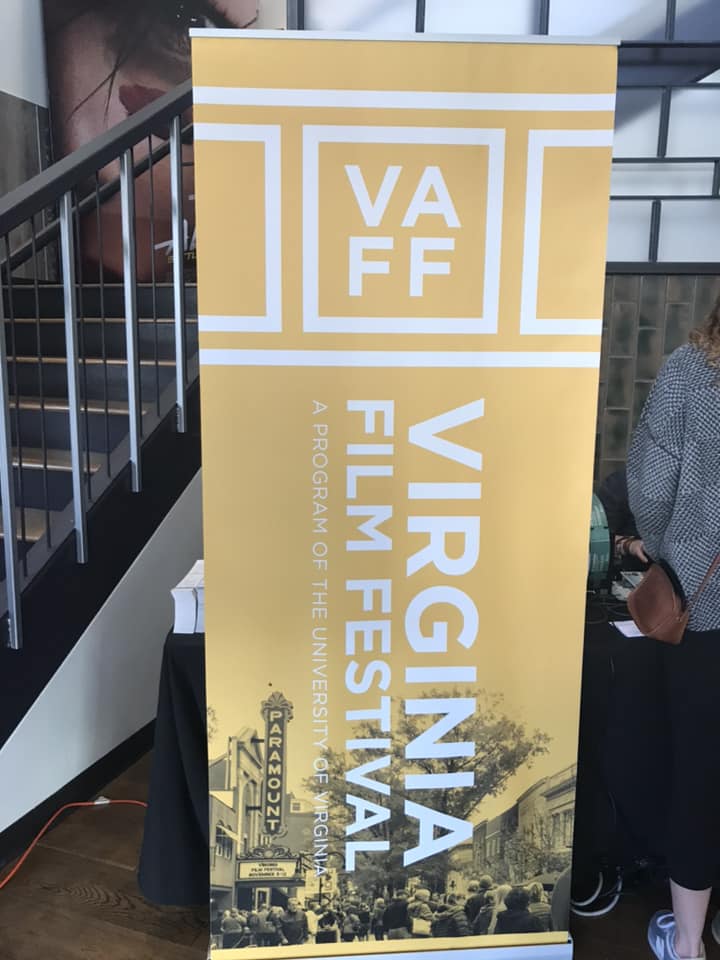 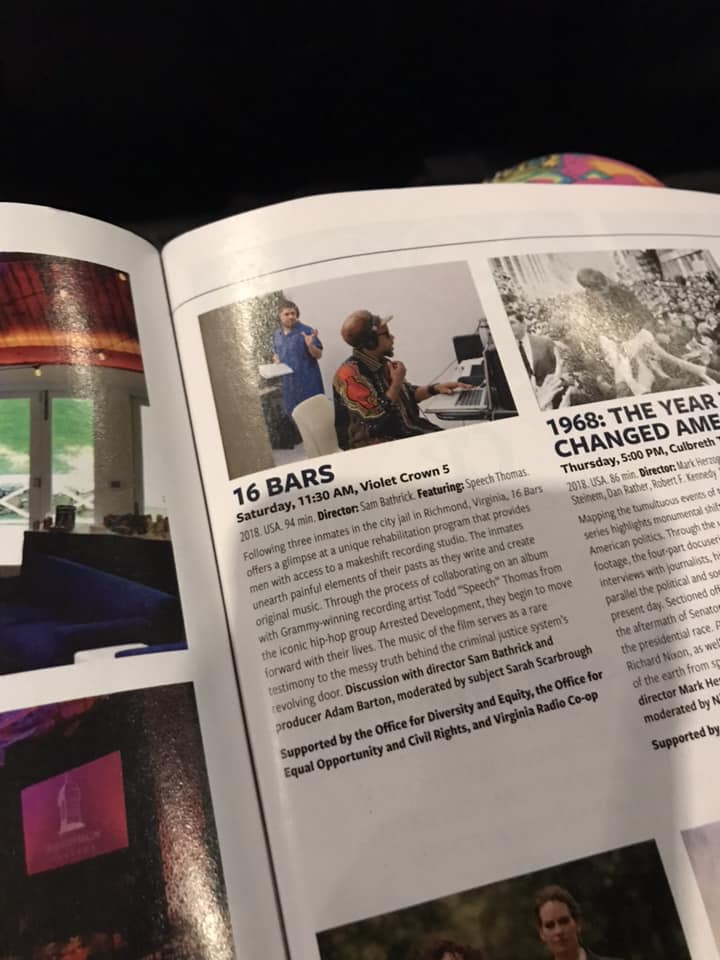 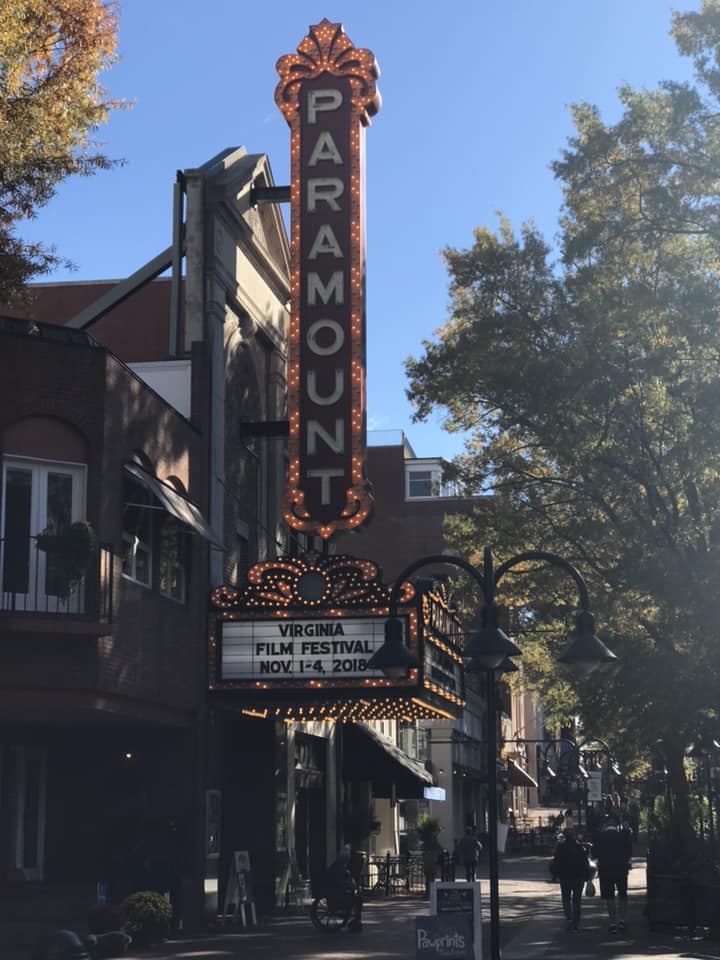 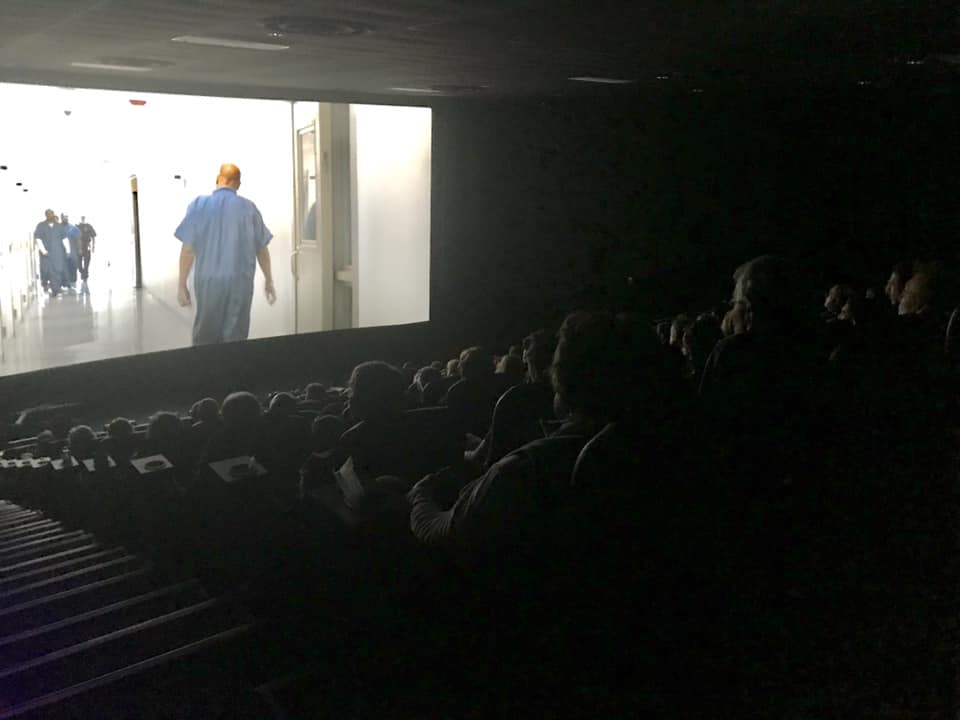 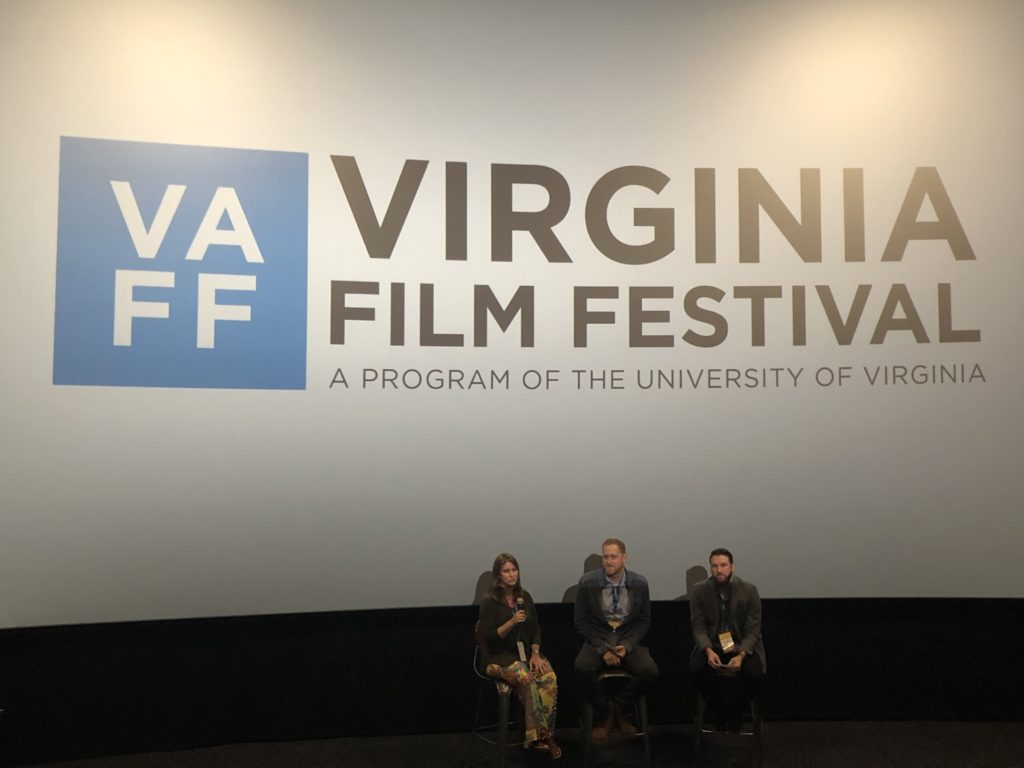 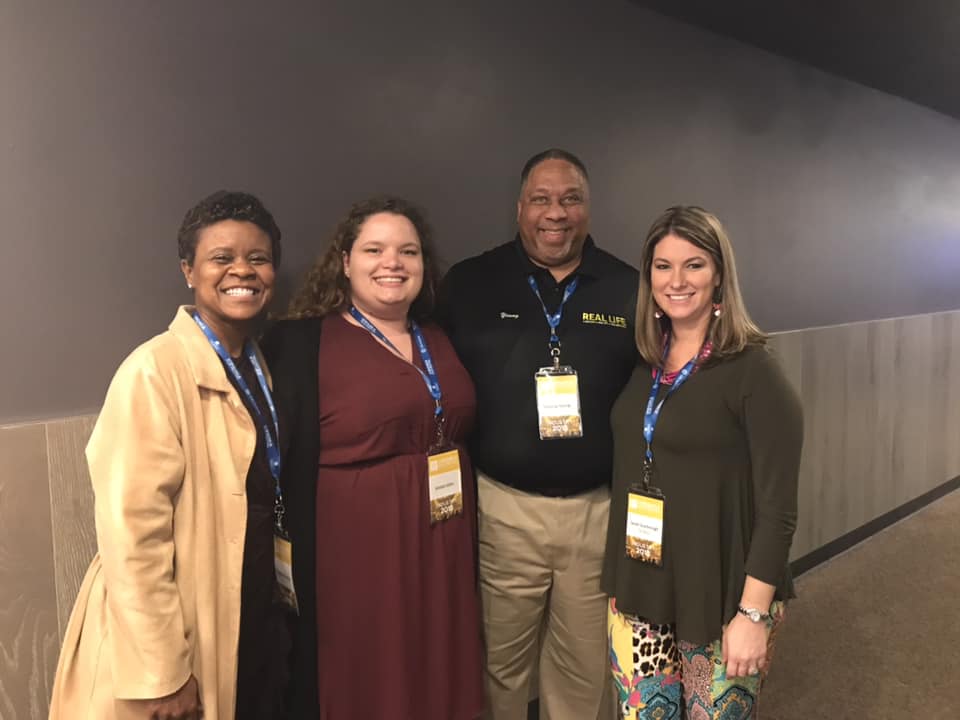 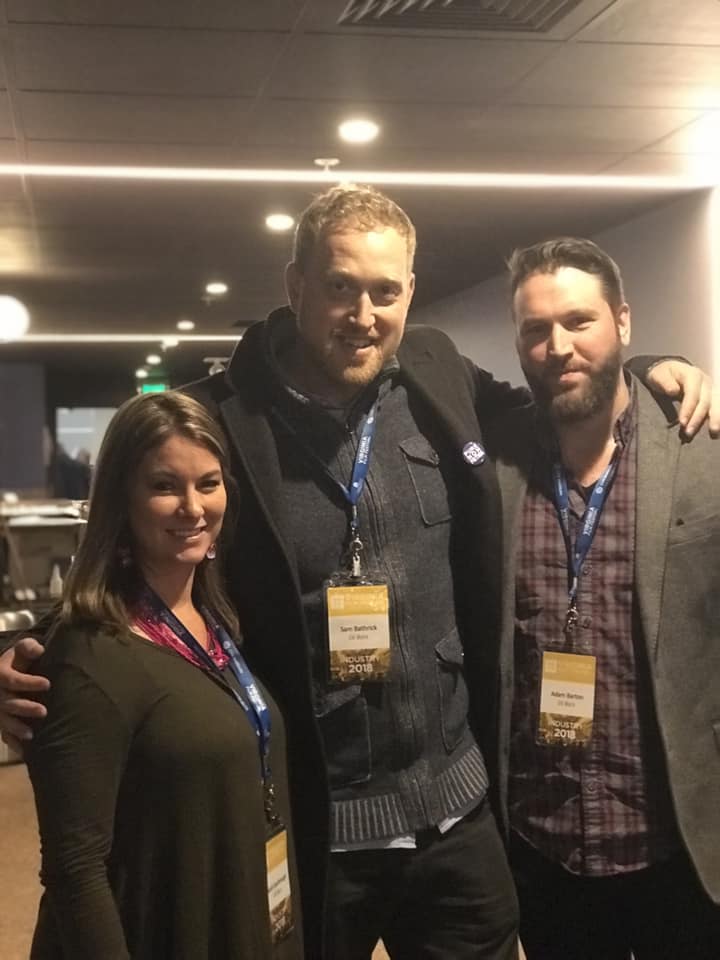 The very next day after the film festival in Charlottesville, we were able to share the film with the Richmond community, which was very special to us. This was due to the sponsorship from the Virginia Film Office. Here are some of the highlights: 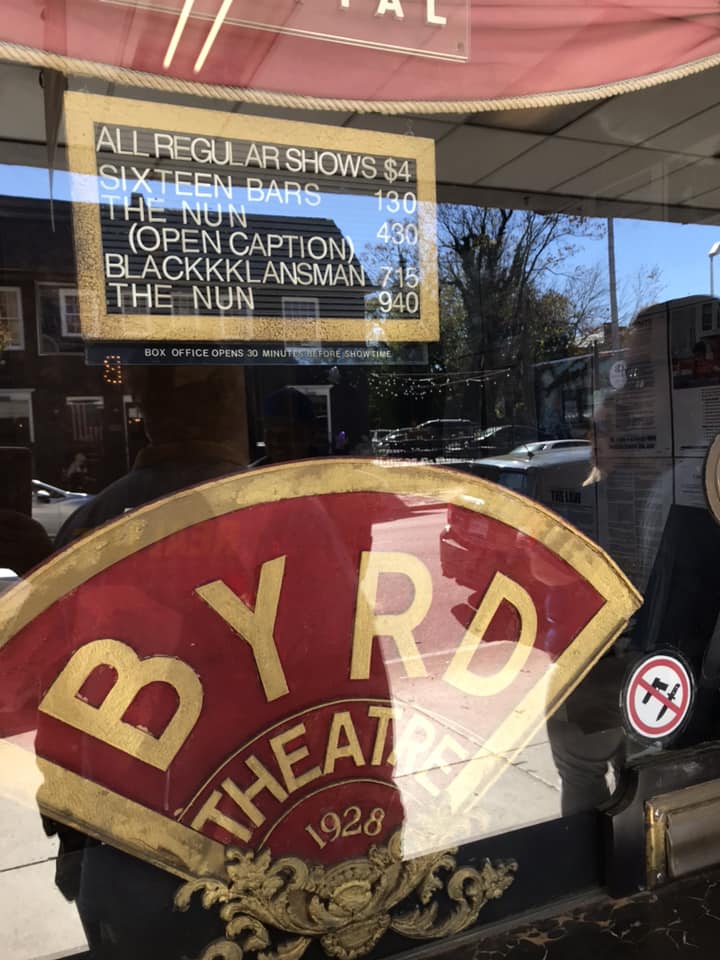 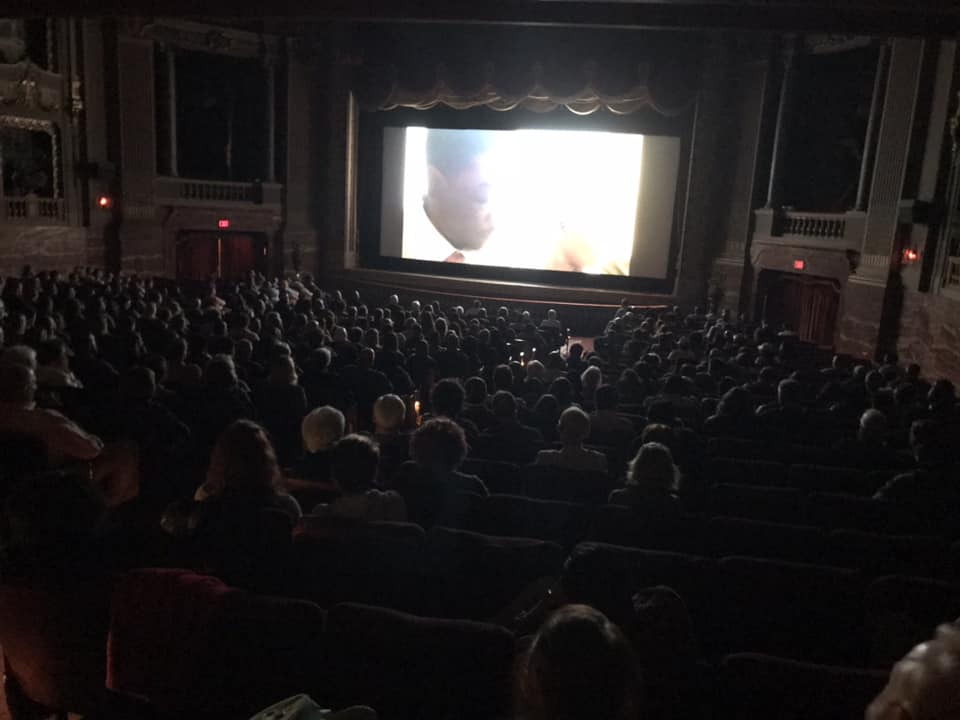 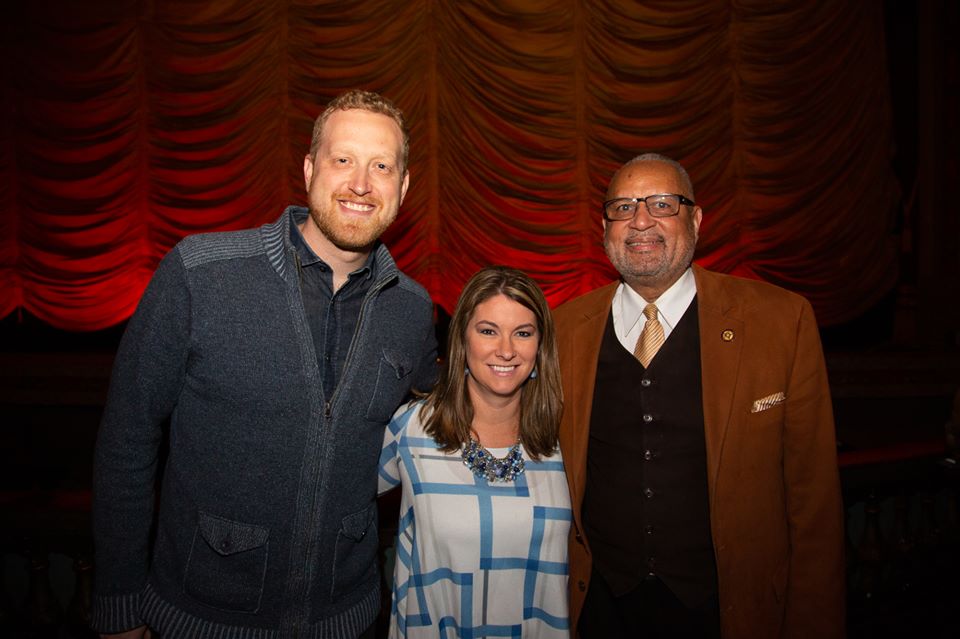 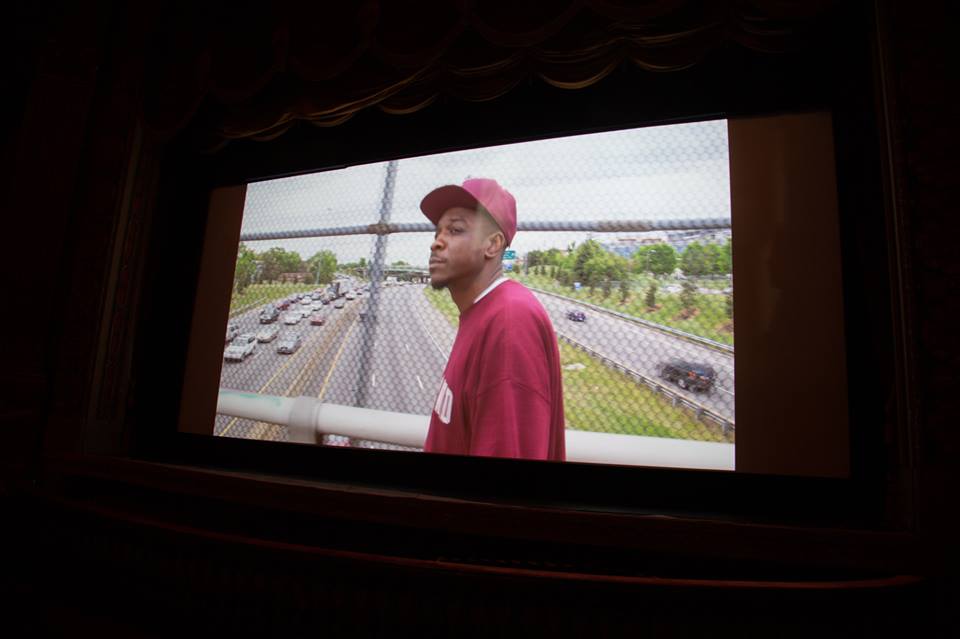 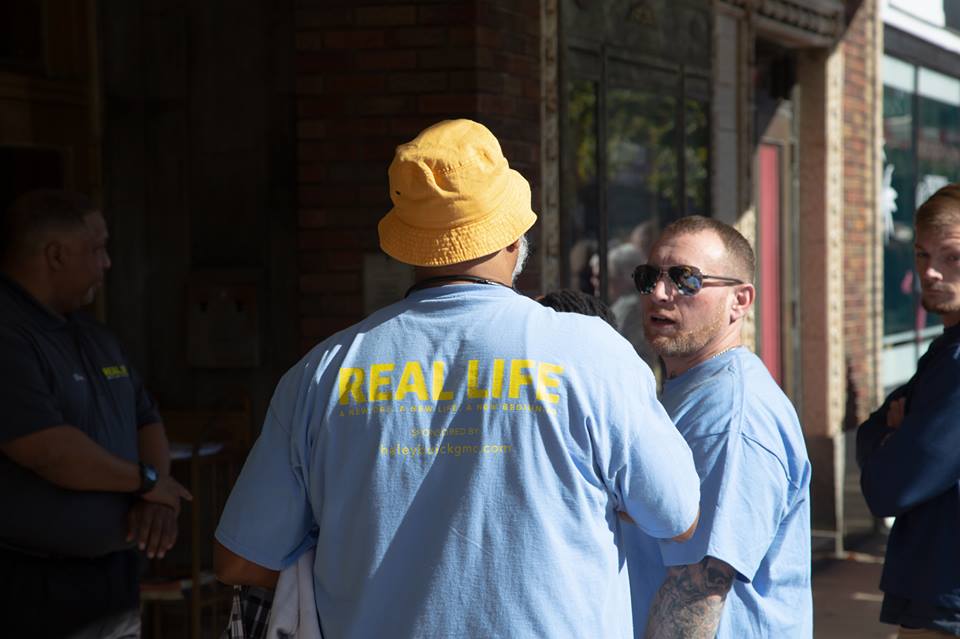 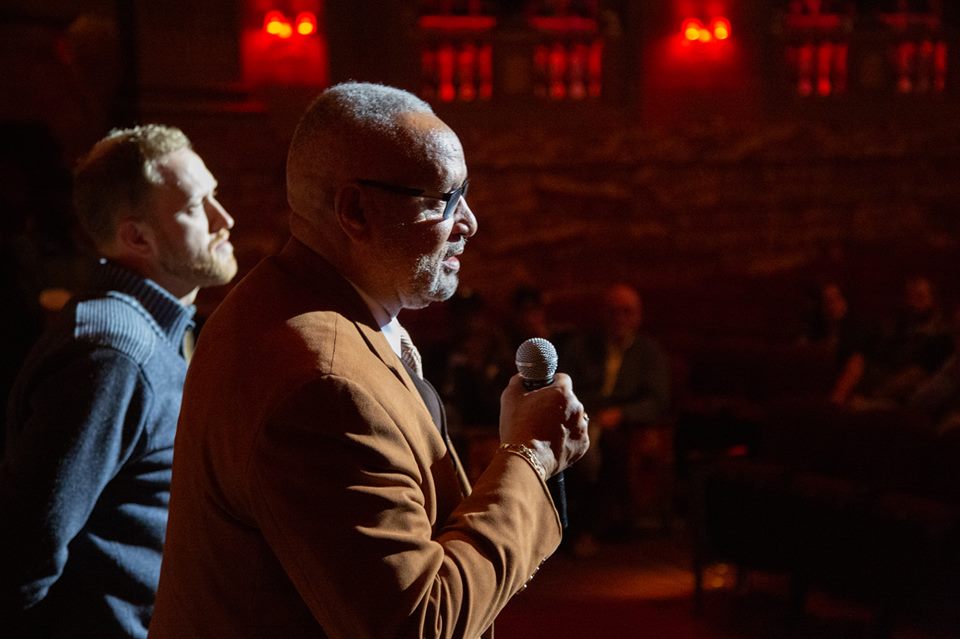 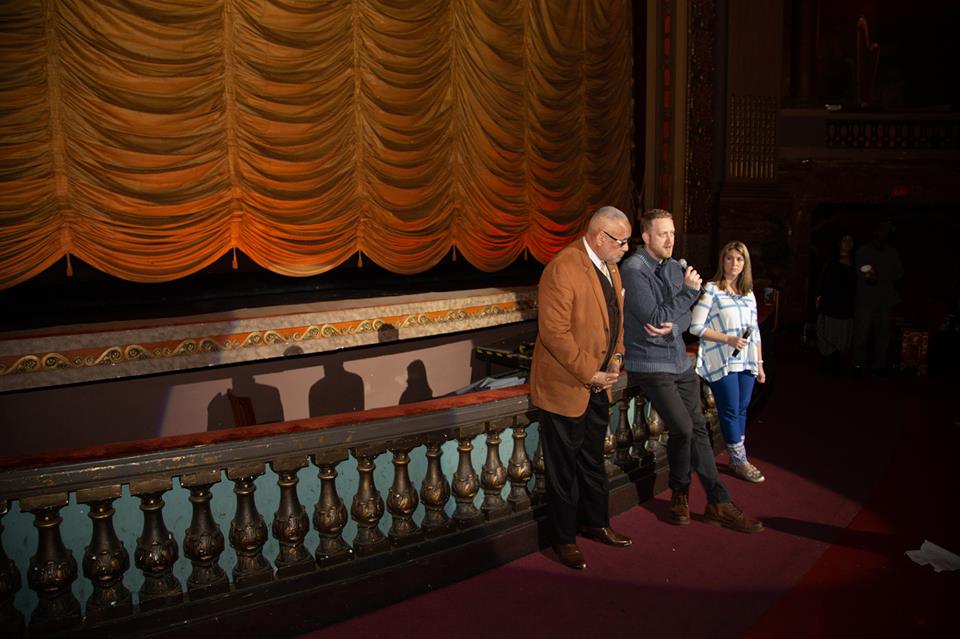 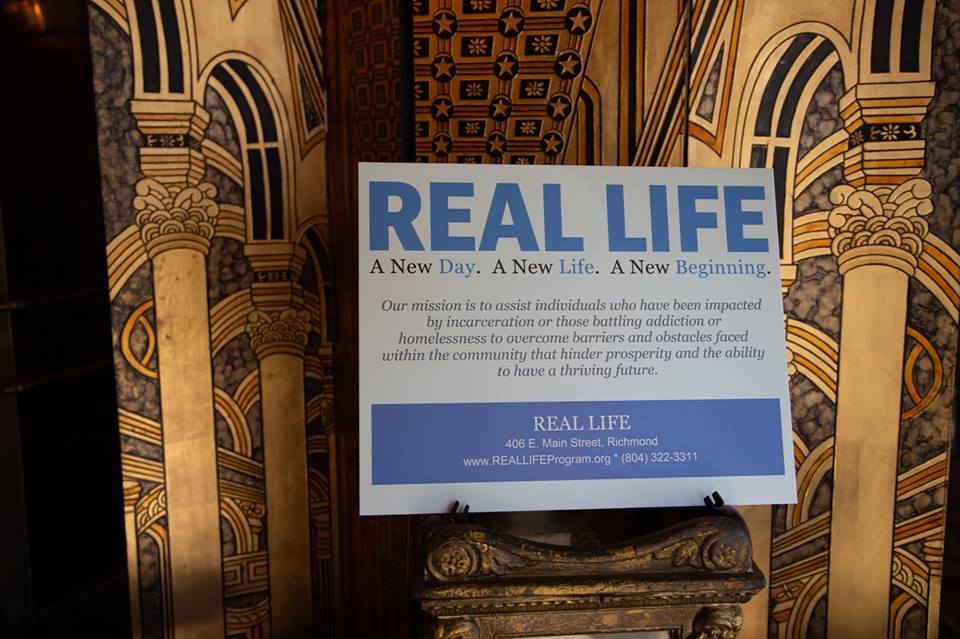 At the end of each screening, audience members were able to ask questions about the film, the men that were featured in the film, and REAL’s mission moving forward. We will explore these questions in Part 2, so stay tuned!

Special thanks to Speech, director Sam Bathrick, Dr. Sarah Scarbrough, former Sheriff  C.T. Woody Jr., Resonant Pictures, and of course the 4 men featured in the film. Part 2 will explore what happens next for the film, including screenings in local jails.